Loved It !! Do Share With Your Friends and Family..

Uttar Pradesh is a state which boasts of a rich cultural heritage unlike any other state in India.  There are a whole lot of places here that tantalizes your mind and gets you to venture out and explore more. Uttar Pradesh has been blessed by mother nature as well as by some of the top man-made monuments dating back to several centuries ago, hence it is commonly known as the ‘heartland of India’. Here is a list of the top five places to visit in Uttar Pradesh. Each of them introduces you to a whole different world of art, culture, heritage, crafts, literature, music and attractions. Read on to know more about them.

Lucknow is the capital of the state of Uttar Pradesh and it is rightly known as the city of the nawabs’. Lucknow was the main area occupied by the Nawabs of Awadh and one can still find the ancient charm that continues to be vibrantly exuded. The generosity of the Nawabs led to the growth of literature, music, entertainment, arts and crafts which can be found at every nook and corner of this ancient city.  You can easily reach Lucknow by road, rail, air and it is well connected to all the major attraction spots.

Varanasi is another popular place known for its religious spots and pilgrim centers. It is one of the holiest places for the Hindus and an attraction spot for people of other faiths as well. Varanasi is referred to as the ‘religious capital of India’ and it sees tourists and visitors flocking to the holy river Ganges to offer prayers and Pujas and to experience the whole magic and charm that this place has to offer. Varanasi is also home to some of the historic forts that have withstood the test of time such as the Chunar Fort and Ramnagar Fort. You can easily reach Varanasi through its main airport. The railway stations and roads are also well connected to every nook and corner of Varanasi.

Also Read –Historical and Tourist Places to Visit in Varanasi

Allahabad attracts several pilgrims from all over the world for its rich history and religion as it is believed that this is the very place that Lord Brahma, who is the creator of the universe landed here. It is also the place where three major rivers meet, viz Ganges, Yamuna, and the Saraswati rivers. One of the specialties of Allahabad is that you get juicy red guavas to bite into.

Mathura is considered as one of the holiest places for the Hindus as it is the birthplace of Lord Krishna. It is an ancient town dating back to several centuries with a number of holy temples known to bring peace and tranquility in the minds of its devotees who flock here in large numbers. It was initially a Buddhist center and home to several Buddhist monks fasting and praying in its monasteries. This place has its very own rail junction with trains going to other major cities in India regularly. Delhi is just 147 Kms away from Mathura!

Kanpur is known as the largest city in the entire state of Uttar Pradesh. It is popular amongst Tourists and visitors as well as people those were looking out for job opportunities. Today it is known as the commercial capital of Uttar Pradesh. Amidst the busy life, there are also spots that are nestled in nature’s splendor and offers peace and tranquility with birds chirping, vibrant fountains and gushing streams. It is popular for its agricultural Gardens, Allen forest zoo, Mecca Masjid, the Jain glass Temple, Kanpur Gardens, Boodha Bargad, Sri Radha Krishna temple and much more. You can easily reach Kanpur through rail, road or plane.

Loved It !! Do Share With Your Friends and Family..
2018-10-10
+U.P. Tourism Guide
Previous: Top 5 Historical Places One Must Visit in Bareilly, Uttar Pradesh
Next: Places to Visit in Uttar Pradesh during Diwali Festival in November

U.P. Tourism Guide provides complete details of the best tourism and historical places that one must visit in Uttar Pradesh state of India

Places to Visit in Uttar Pradesh during Diwali Festival in November 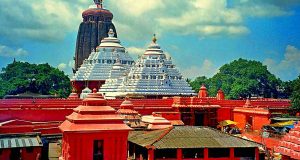 Top 5 Historical Places One Must Visit in Bareilly, Uttar Pradesh 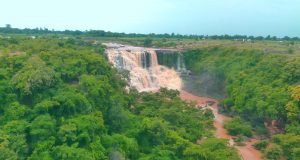 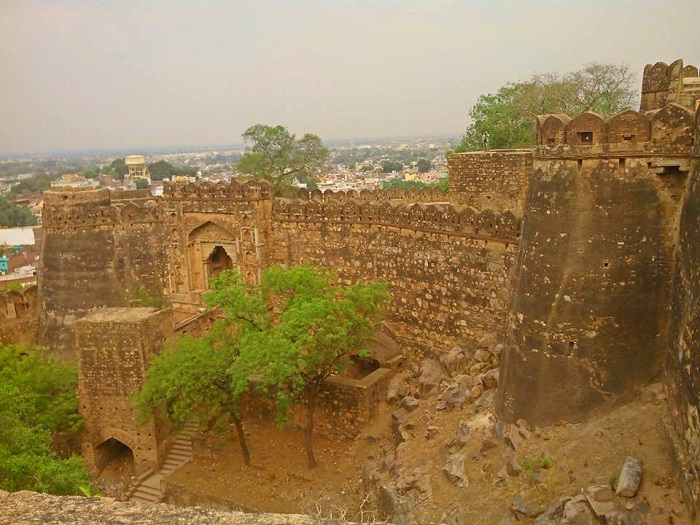 Important Historical Places One Must Visit in Jhansi, Uttar Pradesh

Loved It !! Do Share With Your Friends and Family..Facebook0TwitterPinterest0LinkedinStumbleUpon0PrintemailThe name Jhansi ...